Located 84 kms north of Udaipur in the wilderness, Kumbhalgarh is the second most important citadel after Chittorgarh in the Mewar region. Cradled in the Aravali Ranges the fort was built in the 15th century AD by Rana Kumbha. The inaccessibility and hostility of the topography lends a semblance of invincibility to the fort. It served the rulers of Mewar as a refuge in times of strife. The fort also served as refuge to King Udai of Mewar in his early childhood when Banbir killed Vikramaditya and usurped the throne. It is of immense sentimental significance for the people being the birthplace of Mewar's legendary king Maharana Pratap. The fort is self-contained in all respect to withstand a protracted siege.

Its defences could be breached only once by the combined armies of the Mughal and of Amber primarily for scarcity of drinking water. There is a magnificent array of temples built by the Mauryas of which the most picturesque place is the Badal Mahal or the palace of the clouds. The fort also offers a superb bird’s eye view of the surroundings. The fort's massive wall stretches some 36 kms with a width enough to take eight horses abreast. Maharana Fateh Singh renovated the fort in the 19th century. The fort's large compound has very interesting ruins and a walk around it can be very educative. 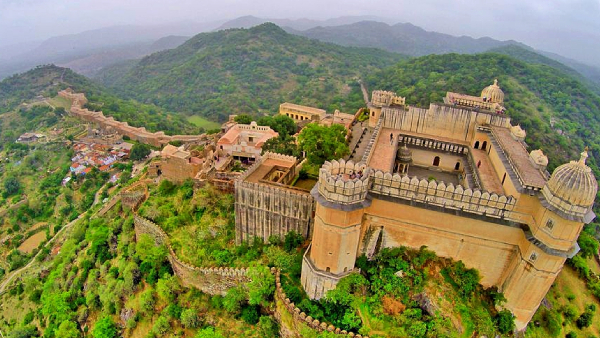 Built over more than a decade, this impregnable fort enjoys a strategic position on top of a high ridge between the eleven peaks of the Aravalli ranges. Before you enter, the powerful rounded bastions are sure to catch your eyes alongside the fort’s magnificent ramparts. 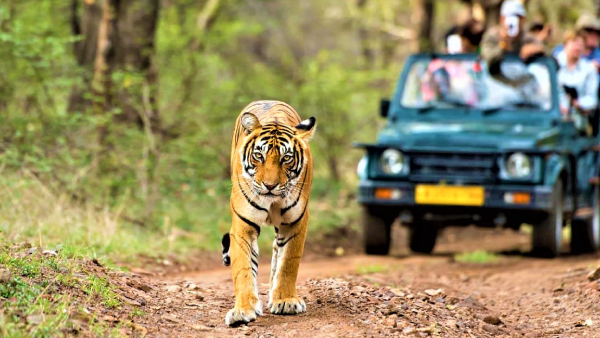 Located in the lap of the Aravalli range, the sprawling Kumbhalgarh Wildlife Sanctuary is one of the exciting places to visit in Kumbhalgarh. This sanctuary is home to numerous highly endangered animals like the rare grey jungle fowl, and the white-breasted Kingfisher. 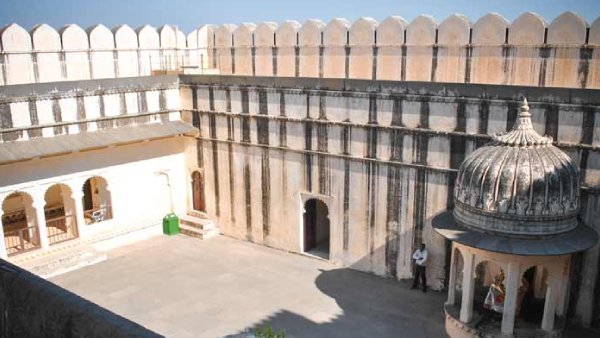 It is one of the most beautiful places to visit in Kumbhalgarh because of the alluring wall paintings, the intricate stone jails, or stonework where the queens used to witness the court’s proceedings. This palace has two distinct parts, one being the Mardana Mahal that was meant for the royal males, and the Zenana Mahal meant for the royal ladies. 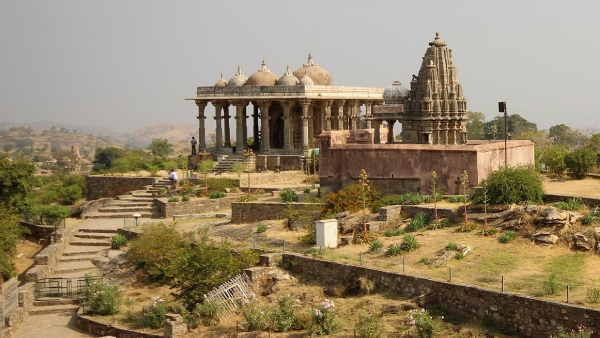 Built-in the year 1460, the Temple of Mammadev is known for its beautiful interiors, intricate sculptures, and architecture. Four massive blocks within the temple have inscriptions of the Mewar clan’s heritage and history. The Mammadev Temple also has a huge reservoir or “kund” as it is called in the surrounding that makes for a pleasant sight. 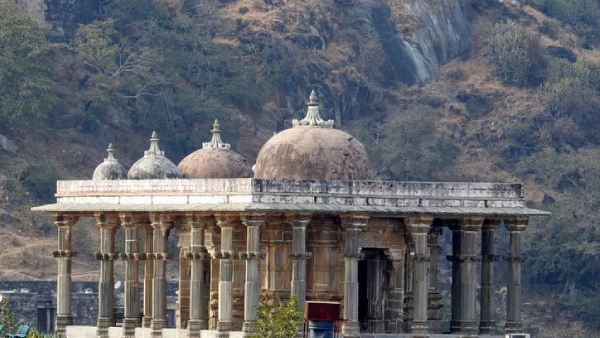 Famous for its six –feet high monolith shivling made from a single kasoti stone in black, the Neelkanth Mahadev Temple is one of the most interesting places to visit in Kumbhalgarh. That is because various chambers of the temple will keep you lost in time and mesmerized. 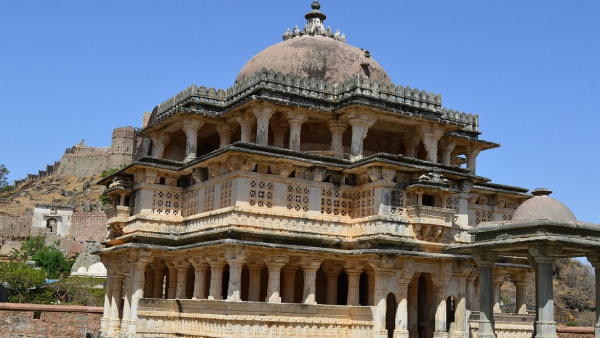 You will be amazed to see the architecture of the temple as it stands on the 36 pillars that Rana Kumbha built in the honor of the sacrifices done by the pilgrims. Later, Maharana Fateh Singh renovated it and to date, it remains one of the sacrificial sites in the country. 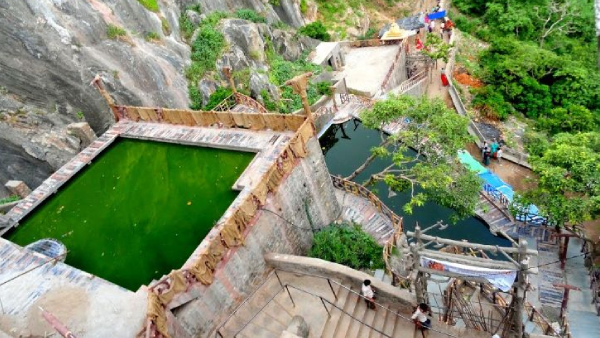 Parshuram Temple is a cave temple that is enshrined by Lord Shiva. It is believed that the Hindu sage Parshuram stayed and meditated here at this spot. Other than Lord Shiva, there is also an idol of Lord Ganesh and also has nine kunds that almost never run dry. 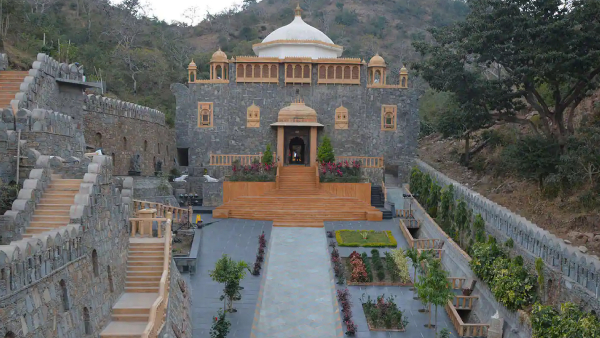